mei 08, 2020
Today I spoke with someone about bad things which happened to me wherefore I blamed several people. I realized I did. Lol. The end result was that I was the victim of the bad behavior of others.
I realize see and understand what resonates, still stands out, as me in me. Like in the me-dia. As a dia picture is spreading the news. The way in me, as my personal pictures, added as mind information I have not face yet.
As the conspiracy of my mind which a became aware of today. I need to watch at those pics and Selfhonest reflect and face them without resistance.
'Just notice, don't fight against it, stand equal with, on a daily base'. 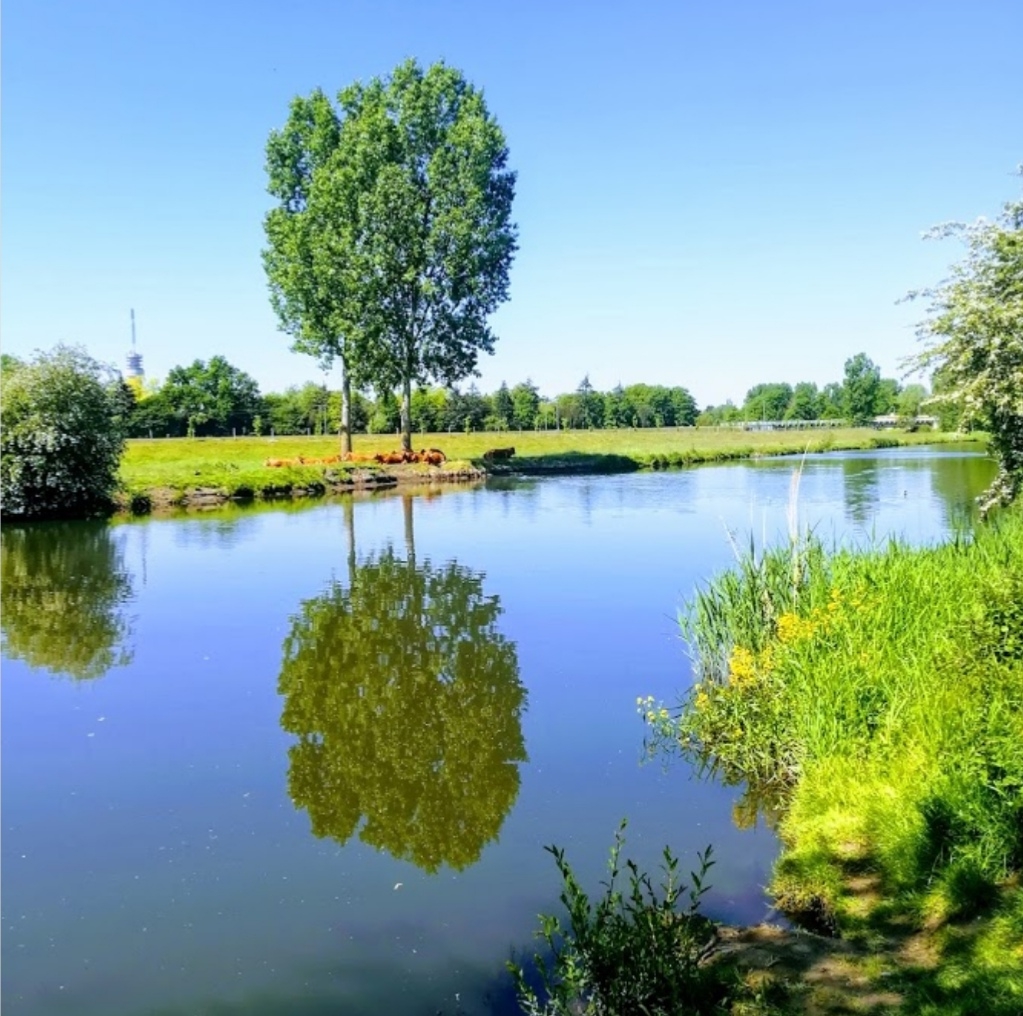 What reflects within as without.
Defenition of Conspiracy
A secret plan by a group to do something unlawful or harmful. Something dishonorable. For example: "harmful claim - a plot that wearing a mask can make you ill". The word plot means a plan made in secret by a group of people to do something illegal or harmful.
For example: "there's a plot to overthrow the government''.
Search for what goes around comes back.
There is a plan behind spreading this news, my mind conspiracy as gossip, wherefore I use the synonym 'mask'. My gossip comes from behind, reflecting from behind my mask. But who am I within this theory of my mind? What is my plan/plot behind, The reason why I spread gossip like the media spreads conspiracy theories? What did I experience before I spread gossip? Which attack did I experience before I started my fight?
I realize see and understand there is a experience of mind included as me triggert by the way someone or something is sending a signal which manifest the startingpoint of conspiracy, which went into gossip, as backchat.
My gossip startingpoint after a women told me by textmessage - 'Sweetheart I don't feel a click, Sorry!' - before I received this message, there already was a conspiracy plot going around in my mind. Or did I just already knew?
The plot in my mind told me, the day before I received the text message, the women and I we met eachother. She was giving me compliments. I had brought bottles of cold water and a towel on which we sat down. In the sun near the water. A nice place with birds singing in the background. Fish jumping around into the Clear water. One of my guilty pleasure is being intimate outdoors. So We did. Later that day she told me we have to do this more often. I enjoyed our interaction. Tomorrow she said, with a smile on her face. Instead of meeting up again the day after I received the text message.
This text message which I received without any explanation. Nothing about the why she did not was feeling the click anymore. In that moment I was experiencing the energie of disappointment, then I became aware From a touch irritation. Then I allowed myself too want to take revenge. In this moment the gossip startingpoint popped up in my mind. Instead of physical revenge I spoke with a friend about his experiences during his youth with his mother and later in his life Similar experience as with his mother he had with his wife and later with his daughter. These women ignored his feelings and left him without explanation of why, so without explanation of reasons.
I realize see and understand that revenge is a opposite to real physical intimacy. Revenge which I associate with the attack at myself as the Destruction Awakens. I'd rather kill myself than a woman to take advantage of me any longer. After I was reading the text message, without sending back my message, Without hesitation, without asking why, I blocked her, deleted her data, obliterated it from my phone memory, including her photos. But what was left behind was me and my mind information accumulated experience and past memories inclu my guilty pleasure. I do not blame her. I stand equal with my frustration and just be Selfhonest within looking at my own 'reasons' starting with conspiracy and gossiping. With my friend, the one who spoke to me about his experiences with women I spoke about mine.
So my conspiracy plot was activated by the intimicy with the woman. We only did met over the Internet several times. We also had sent nude pictures of our self. During our first physical appointment we had sex.  It was a meeting fueled by desire and hornyness, which has nothing to do with real physical intimacy.
I have to go deeper into this points. My conspiracy behind the lust and sex character, the use and trigger points of my guilty pleasure. I do not justify or blame and be Selfhonest it. The result of cross-reference with the energy information generated within my mind. Stand equally with what is happening inside, in me the individual who talks with a friend with Similar experience. During our talks6wr both where gossiping for a moment which we all need to do to recognize the points of separation, as without as within us, seperated the both of us, from Oneness and Equality as all Life It's meant to be.
Anger aware of Beingness. Blame body conspiracy others dominate ego gossip mind not responsible plot 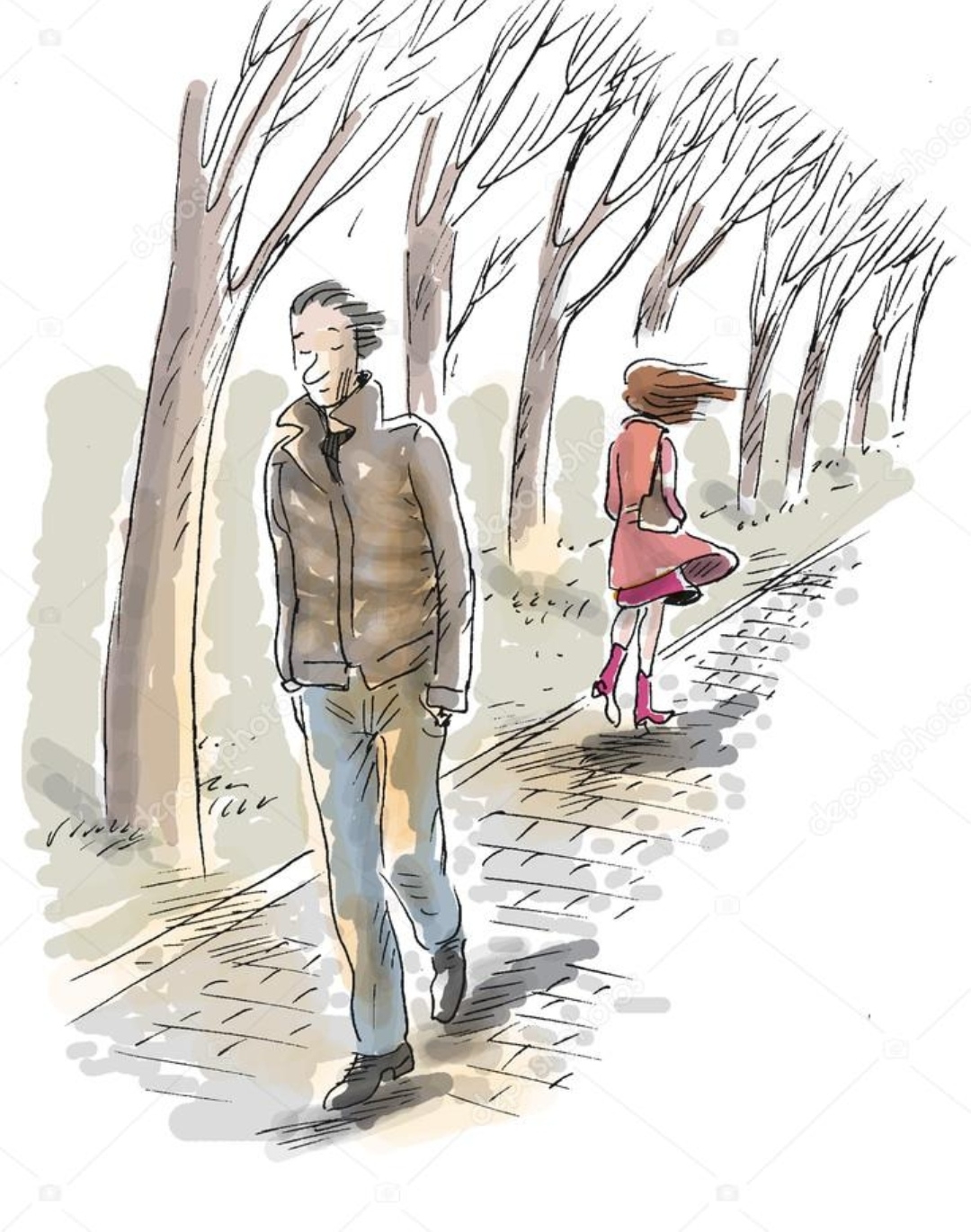 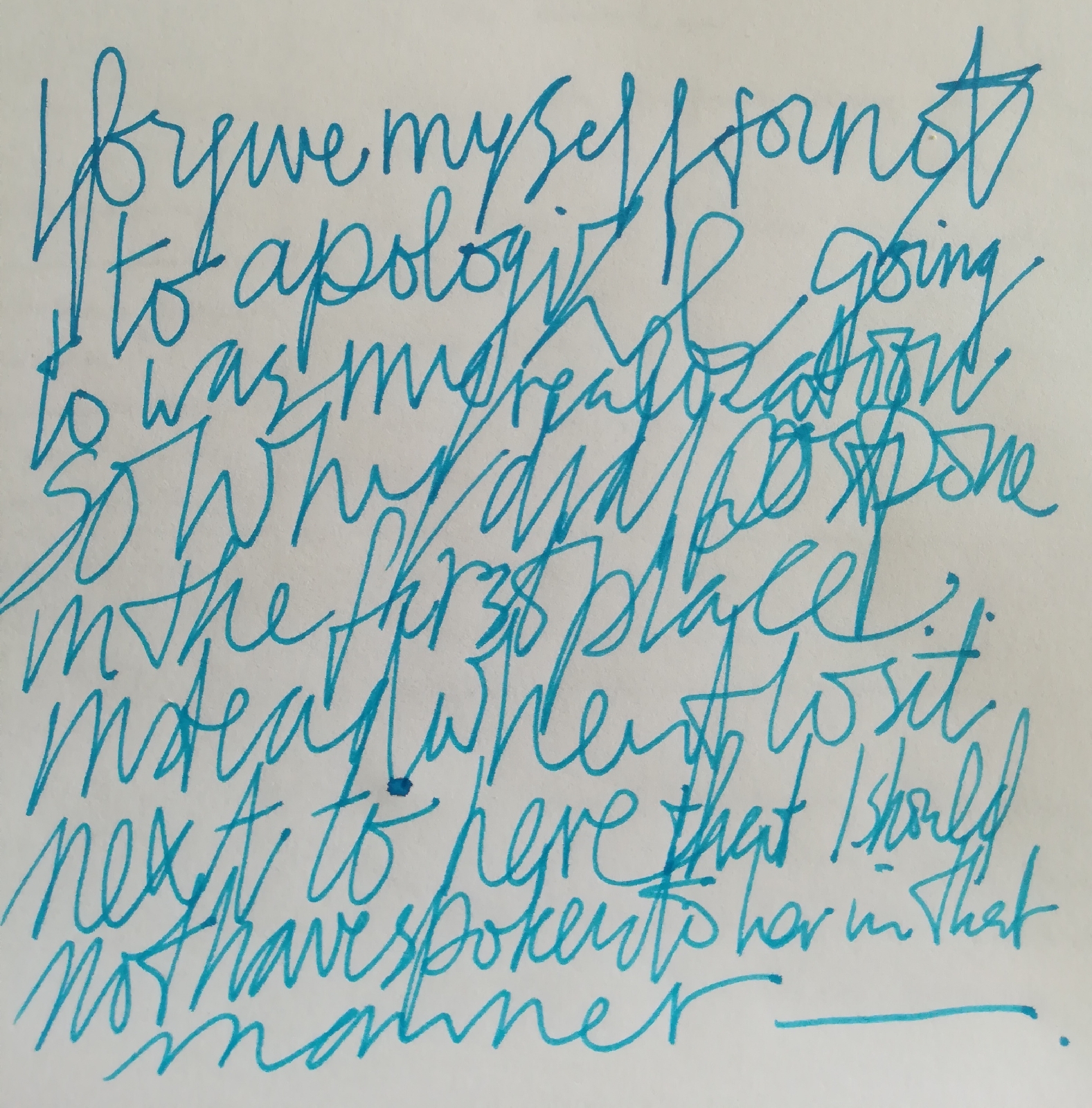 Realization comes over time. When reading blogs from fellow Destonians. Pick out, just one or two words which can brings back memories in mind. As assumtions or expectation.  I realize see and understand For a long time I desired for apologies, which I was thinking that the one's I was longing apologies from Deliberately postponed to give me those sorry vindications. I realize see and understand because they did not, they did not showed me unconditional Support. That was the reason I started thinking I'm not worthy enough to receive apologies. In the art work above you see the spaghetti of thoughts, conclusions, emotions and my with relief fulfilled writing. Written with green ink from an orange pen.
I forgive myself that I have accepted and allowed myself that someone who I blamed for something that person did not what I wanted him to do the way I expected.I forgive myself that I have accepted and allowed myself that I did not get apologies as the way I expected that's why…
Meer lezen