april 30, 2020
By indicating how not to do, not want it, you also refer to how you actually want it.
I do Not want Loud noises. I like a soundless atmosphere. What represents the noise in my ear?
I do Not want that one ask me the same question, with the same answer several times. This Because I realize see and understand 'I did not learn a proper way how to ask.'
What happens in my mind before I and when I ask, I'm already experience negative excitement in my body. As the fear That the Answerer will react annoyed. So when I ask something, in the same moment when I ask, so before, I already experience the underlying emotion, the accumulated energetic experience of annoyed.
Because I get distracted, distraction Which arose because I was, over and over again In myself thinking, then assumed, because I was repeating my thought 'if I ask the other person something, the one will react annoyed.' By repeating this through in my mind, re-eating like a cow does, eating like Grass, over-eating my thought, which became my assumption, which over the years accumulated the energy of being annoyed, when someone ask me for something, he triggers my accepted and allowed, being over-Heated by the energy of being annoyed. Similar to a full bucket of water that overflows through a drop. A drop, simular with one question to much can make me feel furious, irritated or angry.
So when I get distracted, because of the accumulated amount of Annoyance, my participation in annoying, one drop/question triggers to go into this energy and then I loose control over myself. What I do, and not want to is reacting annoyed. 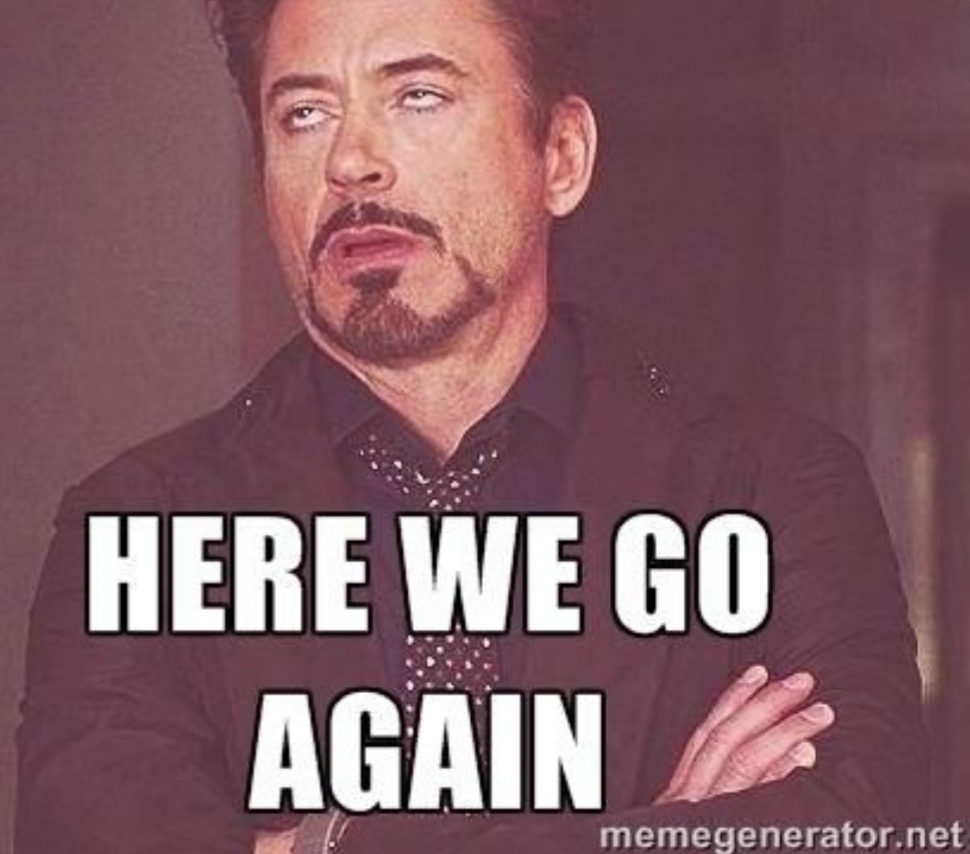 When I saw This picture, it reminded me of the facials from several years ago when I was a child. There the accumulathing proces started. When I was asking something, about something I wanted to learn, people around me Showed me this grimace. Instead I was secure to ask, instead of standing secure I experienced the energy of indifferently, which I associated with not being welcom to unconditional ask what I wanted to learn. So I decided find a way without having to take the risk that I was ridiculed. In away I lost contact, I lost control of my Freedom to ask freely. I lost my open-mindedness to ask. I created my own fear of asking. When I'm asked something, I also react often irritated, or annoyed what changes into anger at the end.
What annoyed you. Find out what you need to learn.
Anger annoyed disrespect dissapointment indifferent insecure instead secure. resentment 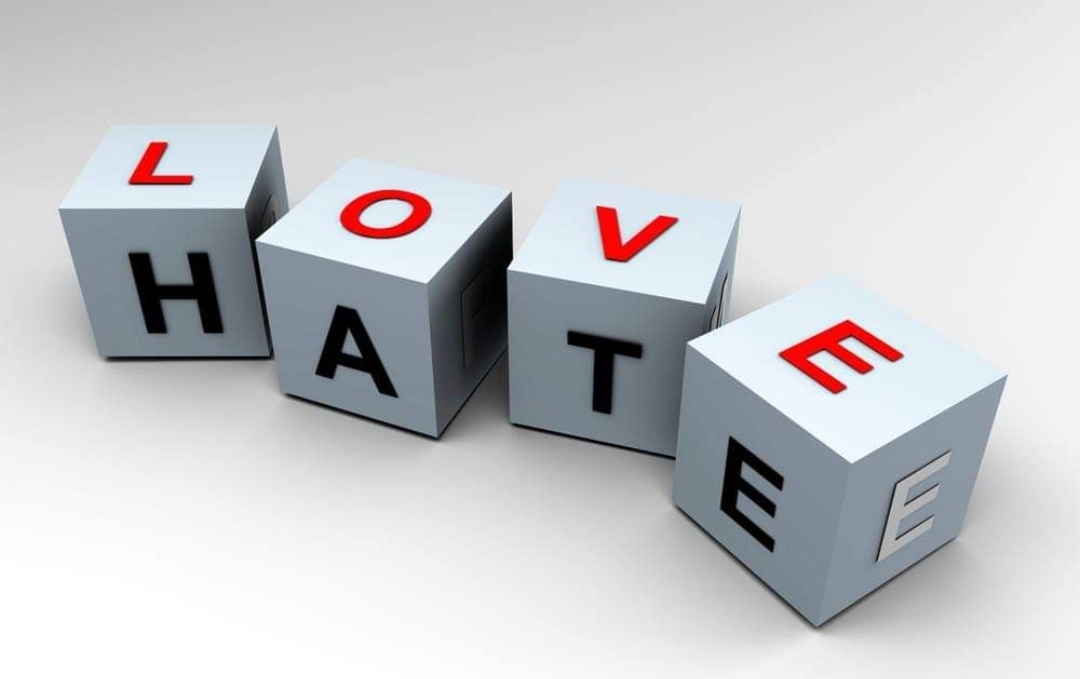 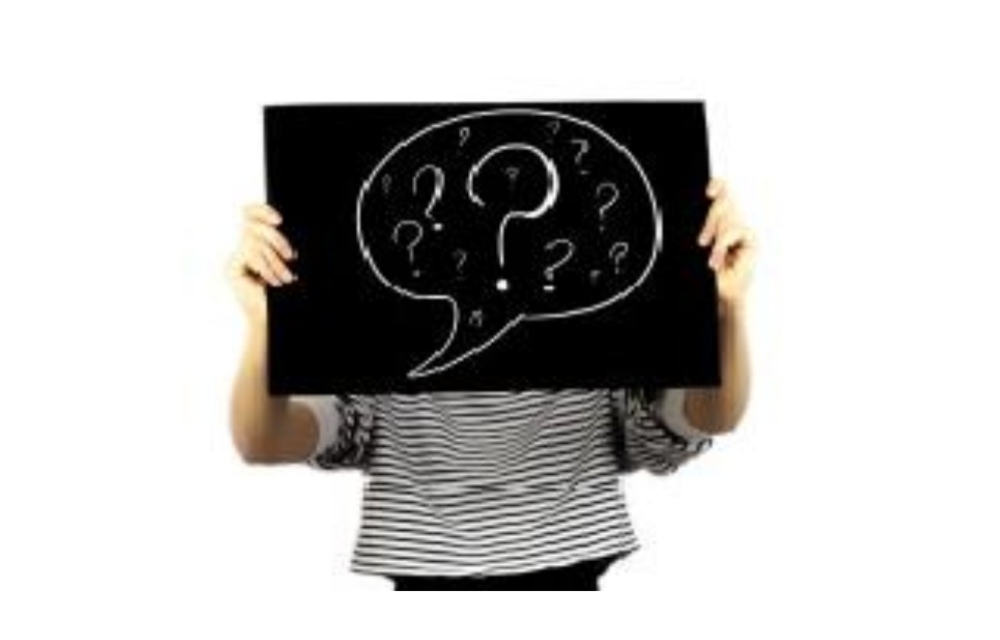 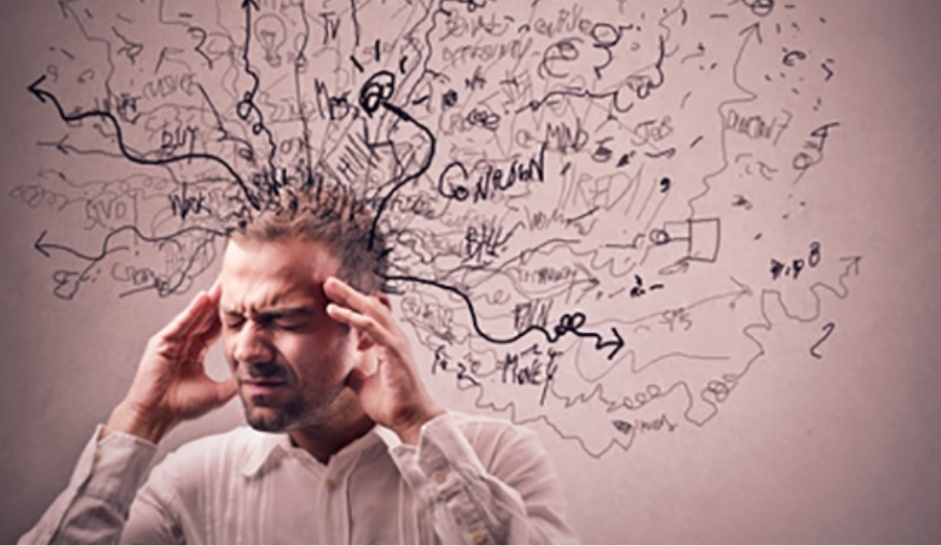